THE UNCHARTED IS A TALE OF HIDDEN POWERS AND  HIDDEN PLACES…

…BUT THE UNCHARTED CAN ALSO BE A PERSON, BEING OR CREATURE.

MAYBE YOU ARE ONE, AS WELL ? 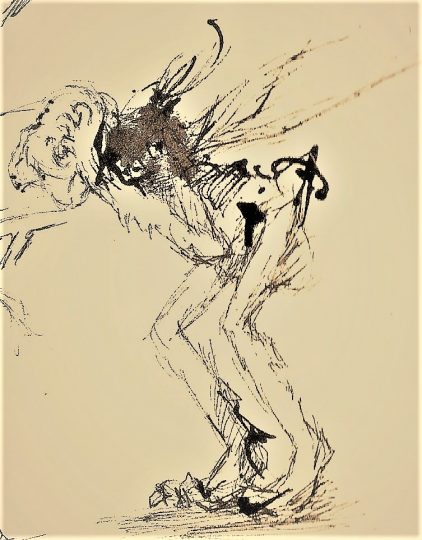 PRIOR TO THE FIRST STEP OF ANY JOURNEY IS THE URGE TO MAKE THAT FIRST STEP. 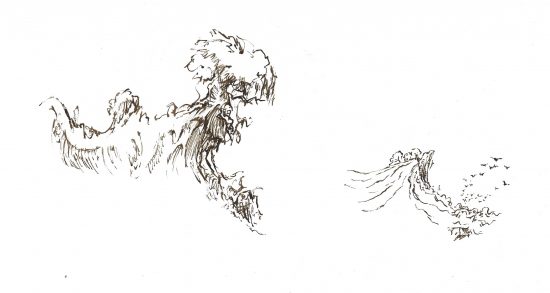 PULLED BY A POWERFUL FORCE CALLED THE FECUNDA, SI LEAVES BEHIND HIS NICE LITTLE TOWN AND FINDS HIMSELF IN A LAND THAT IS FARAWAY AND YET SIMULTANEOUSLY JUST OVER THE NEARBY HILL. 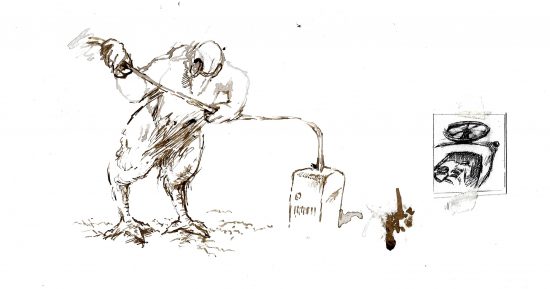 WITHIN A LAND WHERE THE ‘LO-TEC’ SEEMS TO DO ‘HI-TEC’ THINGS, IN WHICH THE INHABITANTS DO NOT SEEM TO WELCOME ‘UNCHARTEDS’, THE CHARRDITES AND THE INCANA DOMINATE, AND A HEAVINESS, LIKE A CURSE, SEEMS TO HANG OVER THEM.

GUNN IS A MASTER OF SUCH THINGS AS MAPS (HIGHLY PRIZED ITEMS WITHIN THEPHODENT), THOUGH HE TRIES TO KEEP A LOW PROFILE. HE IS ALSO MASTER OF DEVICES – OF THE AIR, OF FLIGHT, OR DEFENCE. 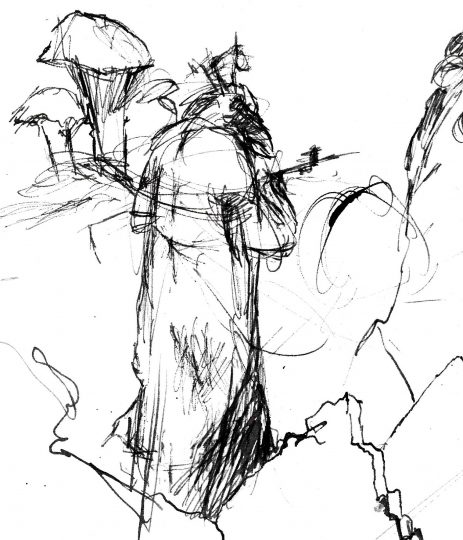 AS SI TRIES TO AVOID THE PREDATORS OF THE PHODENT HE CONFRONTS HIS PAST, AND THE YOUNG SUBURBANITE EXPERIENCES CERTAIN EVENTS THAT CHANGE HIS MIND ABOUT THE IDEA OF THE ONE WHO IS BEING HUNTED. 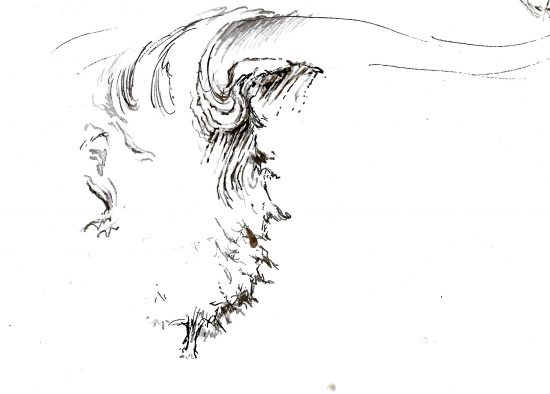 AN ORIGINAL TWIST ON THE PORTAL GENRE OF FANTASY ADVENTURE STORIES, WHICH LIES SOMEWHERE BETWEEN STEPHEN DONALDSON, TERRY JONES AND FLANN O’BRIEN.

Please email to purchase a copy

R D Davies was born in 1972 in Heswall, Wirral.  His first published work was a drawing of ‘Ghastly McNasty’ in The Eagle comic in the early 1980’s. During his Fine Art degree in Staffordshire University, he spent a lot of time in the Peak District, around an area called The Roaches – an atmospheric area of crags and moorland (at that time populated by a small group of wallabies). It was here that the character of Gunn was first born: a self-sufficient maker of maps, existing on the bleak moors in all weathers. Alongside his own painting projects, he continued to develop ideas for ‘The Uncharted’, which he completed in 2021.